Gardens to Drive For: Holly Hill

Decking the garden with shrubs of holly 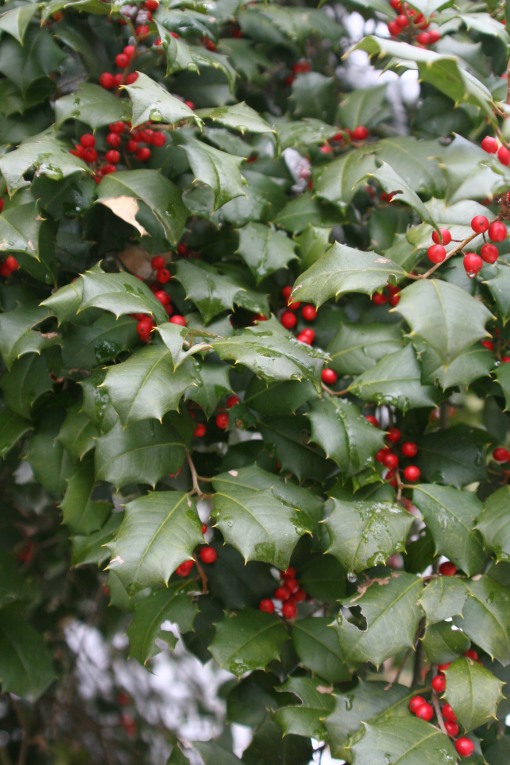 I’ve always been a fan of holly (Ilex), especially clipping backyard bushes to use for Christmas decorations, but it wasn’t until I visited Holly Hill at Dawes Arboretum did I gain a richer appreciation for the many varieties and landscape uses.

Here, curator Rich Larson, cares for a 10-acre collection of 200 cultivars, ranging in size from a three-foot spreading dwarf shrub to a 30-foot American holly tree.  The leaves may be shiny dark green with spiny edges, variegated in cream and green, or elongated and spineless.  Some are evergreen while other deciduous ones lose their leaves to reveal showy berries clinging to their stems in winter.  Many of the berries are traditional red while others are orange, yellow, black and even white.

An official test site for the American Holly Society, Dawes started its collection in 1956 when its then head horticulturist Al Cook planted the first ones.  Over the next four decades, the Dawes staff has grown and evaluated some 200 varieties and has learned which ones are best suited for Midwestern growing conditions.  So if you’re looking to add holly to your landscape or just want to admire these seasonal favorites, checkout the holly collections at Dawes or one of these other public gardens: 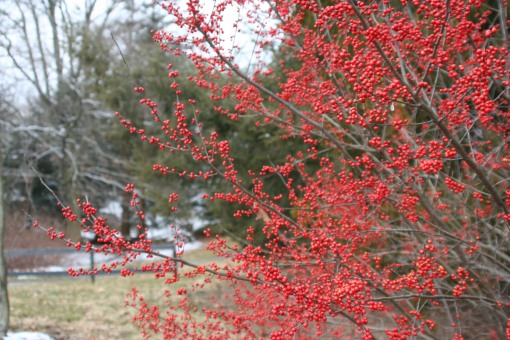